In the psychic worlds, the more something is hidden, then the stronger the spotlight hits it

In the psychic worlds, the more something is hidden, then the stronger the spotlight hits it. Let that be a warning to the cheaters out there. 😉 Unsurprisingly, cheating is one of the easier things I see quicker than other things.

Part of that is because someone is trying to desperately hide and suppress it. The more you try to hide something, then the clearer it is in the etheric worlds. From a personal view that’s not something enjoyable to see since it causes unnecessary negative feelings that can temporarily cripple someone’s life.

In the past, I’ve made the mistake of revealing things that are none of my business. Someone close to me is looking forward to something that’s going to be happening and all the plans they’re going to do with it. I tactlessly interrupt with casual nonchalance blurting out, “I wouldn’t bother doing that, because I thought this was ….”

They’ve shouted in a panic, “Wait what!? What do you see?”

At that moment I pull back quickly recognizing that it’s not something that has taken place yet. When I’m saying it, sometimes it feels or seems to me that it already happened. Once my confusion on it simmers down, I then back track to clean up my bluntness, “Never mind. Forget what I said.”

They’re dead silent knowing it’s possibly something important, since they’ve had enough conversations with me to know the circumstance tends to transpire the way I thought it already did.

A Beginner’s Guide to the
Four Psychic Clair Senses

Many believe psychic gifts are bestowed upon select chosen ones, while others don’t believe in the craft at all. The reality is every soul is born with heightened psychic gifts and capabilities, but somewhere along the way those senses have dimmed. All are capable of being a conduit with the other side, including those closed off and blocked to it.

The Four Psychic Clair Senses illustrates what the core senses are, examples of how the author picks up on messages, how you can recognize the guidance, and other fun metaphysical psychic stuff. You are a walking divination tool that allows you to communicate with Spirit. The clairs enable you to receive heavenly messages, guidance, and information that positively assist you or another along your Earthly journey. Read about the four core clairs in order to pinpoint what best describes you and how to have a better understanding of what they are and how they work for you.

Available in paperback and e-book
wherever books are sold including: 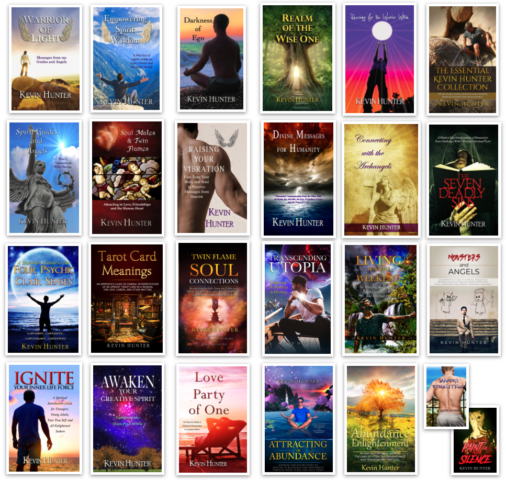 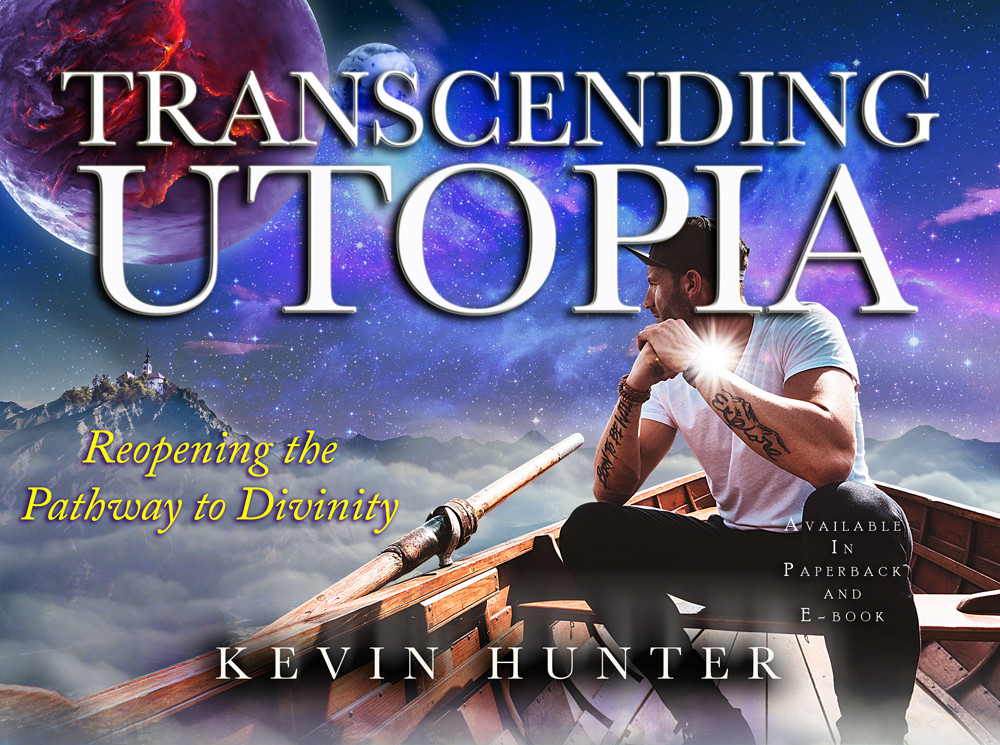 Every soul is born with psychic capabilities, and no one is more special than anyone else since all have the gift.  Some of the human souls that reveal the most spot on psychic input are not professional readers, or may not even believe in it, but might be open to it.  This is that friend who always seems to say things that later come true.   It’s a repetitive process that many around them notice.  They’re not doing anything in particular or trying to conduct a reading.  They likely don’t even know how to read using divination tools.  Their body is the tool that brings in the input naturally.

The benefit of having this gift is to be able to make sounder choices in your life, while warning you of danger and what to stay away from.  Pay attention to all of your psychic senses and what comes in as you move about your day.  Pray for guidance when you feel stuck on an issue and ask for signs on the best choice to make that will not leave you in a challenging state, but will enhance your life. 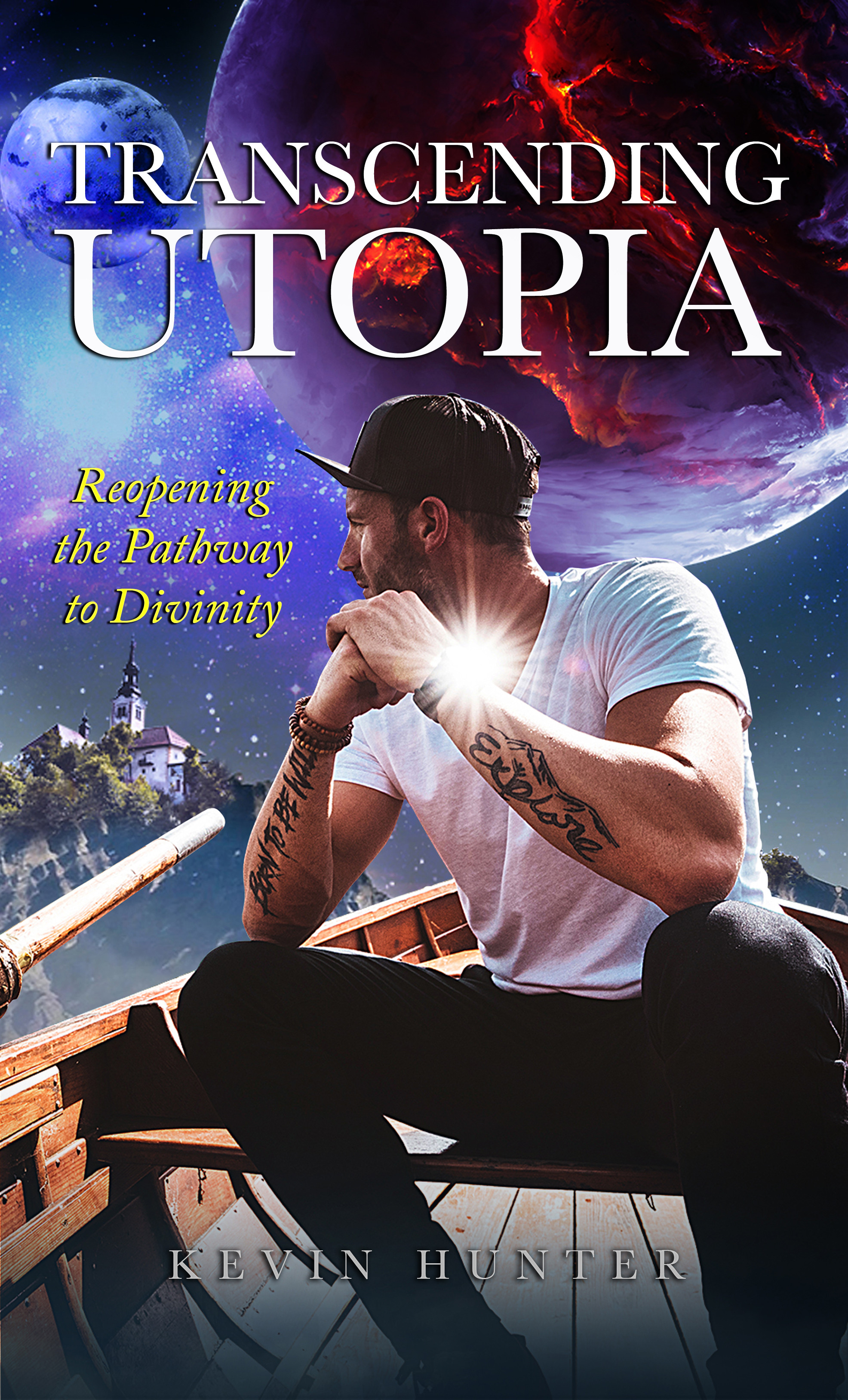 A political friend asks me, “I know you’re not political, but Ossoff or Handel for Georgia?”

I said, “I have no idea what you’re saying to me right now.”

He clarifies, “That’s whose running for the congressional seat for Georgia. I was curious what you get for them.”

I said, “Oh no, I’m not doing that. Besides I’ve never heard of them or this.”

I paused in silence then said, “Handel. Whoever Handel is. That’s who gets it.”

Hours later he sends me a media link with the text: “Handel won. You were right. Not that it’s a surprise.”

How do you psychically nail the answer, how does it come to you, or what do I personally do?  In this scenario, I didn’t do anything.  It just rushed in with the snap of a finger like it normally does.  There’s no special ritual.  It comes in, I state it out loud, and then it’s confirmed later that it came true.  It’s the same way I’ve predicted every U.S. President elect in my adult life. It’s either said to me (clairaudience), shown to me (clairvoyance), I just know (claircognizance), or pieces come in through the various psychic channels one after the other, then a year later it ends up coming to fruition.

Any soul on the planet can do that when they’re paying attention to the Divine.  Sometimes it just pops in out of nowhere.  You don’t think much of it until later when it’s confirmed to be true.  The reason it comes in so effortlessly is because you’re also not struggling to get an answer.  You’re just minding your own business going about your day, your vibration is high, then the psychic information slams in.  Your ego isn’t trying to push for an answer.

It’s in hindsight where you go, “Oh, wait a minute, okay that was a hit, but it came in so easily that I didn’t recognize it as being guidance at the time.”

There are many light workers and warrior of lights threaded around the world working within the political arena to help shift it away from outdated rules that no longer have any benefit in modern times.  The political worlds and the people in them have enormous egos. Sometimes their hearts are in the right place, but other times they’re operating from a limited space where they are too caught up in it to see clearly.  That’s the general perception of most of humanity, with the exception being the enlightened ones who see more than the average person. All are capable of becoming enlightened if they refuse to be limited and seek to understand all aspects of human life at the time they are living it.

I had no idea what my politically based friend was talking about and he does that often, but that’s only because he’s invested in it. Whenever he starts rambling about the current political climate, I have no idea what he’s talking about. I still never knew who those two Georgia people running were. I read the headline he sent me with his text after it was confirmed to be true, but I did not read the story, as I don’t care to absorb gossip or political media specifically.  The other point is that predictions tend to be accurately foretold when you don’t have any emotion invested into the question, which obviously, I don’t or didn’t.

You experience an accurate psychic hit easily in a situation when you don’t have emotion invested into it, so your perception is crystal clear without any blocks in the way.  You aren’t trying to prove anything or find an answer.  This is generally how it sifts into your consciousness effortlessly. It’s when you are completely emotionally detached from it all.